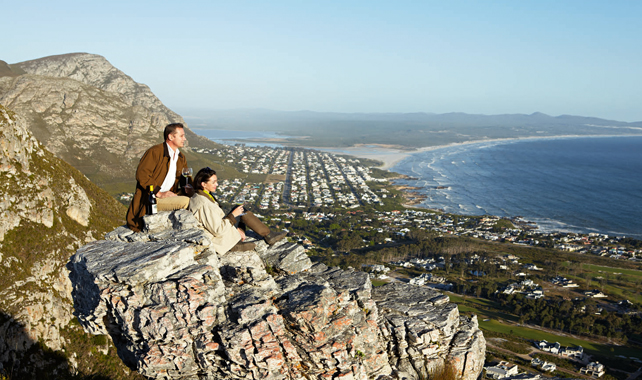 Back in the Eighties, anti-apartheid activists refused to buy Cape apples, though they might sometimes have been thwarted. “I remember working in an apple-packing shed,” says Anthony Hamilton Russell (AHR), a third-generation South African, “and they were happily putting on ‘Produce of Israel’ stickers…”

Wine lovers might have boycotted many South African wines on grounds of taste as well as politics back then. With statutory power to control production areas, prices and yields, the KWV (Koöperatieve Wijnbouwers Vereniging van Suid-Afrika) imposed regulations favouring bulk wine growers, effectively strangling the initiative of all but the most determined small producer.

The best wines to drink this summer

The story of wine is rarely just a story of grapes and vines, and South Africa’s is in some ways encapsulated by that of Hamilton Russell, a family estate making some of the country’s finest chardonnay and pinot noir.

After 21 years of democracy, South Africa has come of age to become one of the most thrilling wine countries in the world, planting in new places, harnessing the flavour of forgotten old vineyards, experimenting, discovering. 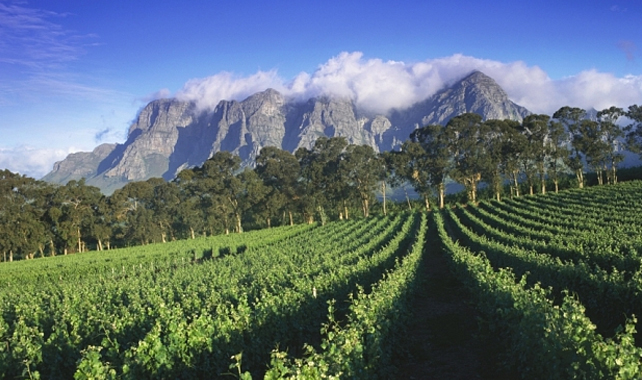 “There’s huge excitement at the top end, I guess more than £15 a bottle,” says Anthony. “And esoteric small production as a result of South Africa’s move away from large volumes.”

Tim Hamilton Russell, Anthony’s father, was a pioneer of South Africa’s modern wine industry. He bought land in Hemel-en-Aarde close to the Atlantic coastline, in 1975, planted vines in 1976 and made his first wine in 1981, supervising the operation from Johannesburg, where he owned and ran the advertising agency J Walter Thompson South Africa.

3 of the best Piedmont reds

“Like a lot of South Africans I didn’t agree with what was going on as the Eighties progressed and the brokenness of apartheid became more apparent and the police and the government more oppressive. We all had national service. I disagreed with that and bolted, basically.”

He scarpered to Oxford, where he completed a postgraduate degree in geography, following that with an MBA in business sciences, and was working at the management consultants Bain & Co in 1991 when he returned to run the family winery. From a personal point of view, it was a huge gamble. 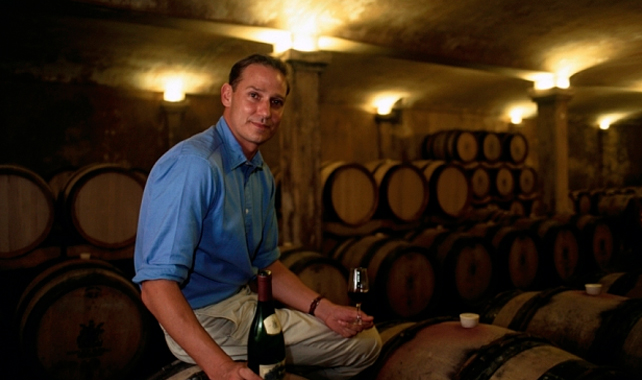 “To put things in perspective, the total turnover of Hamilton Russell at the time was 980,000 rand [about £51,000]; my salary at Bain was about that, if not more. We were in pretty bad recession but at least it was becoming possible to sell wine internationally. Mandela had been released in 1990. That made it possible to come back. Things were shifting. There was still insecurity, the elections hadn’t happened, but the country felt exciting. But it wasn’t brave. I was keen to get involved in something with more beauty in it than 18-hour days. And I wanted to come back to South Africa.”

An early big decision was to move away from the old model of a big farm with a Cape Dutch house and a dozen grape varieties to suit all tastes, taking out all the vines that weren’t pinot noir or chardonnay.

“The thinking was not to try to do anything we didn’t have the potential to be unusual and extraordinary in.”

Tim Hamilton Russell was, famously, one of a handful of wine producers who campaigned for fair payments for workers, signing the Cape Winelands Commitment rejecting apartheid in 1989. Anthony’s upbringing was more saturated in progressive politics than in wine. 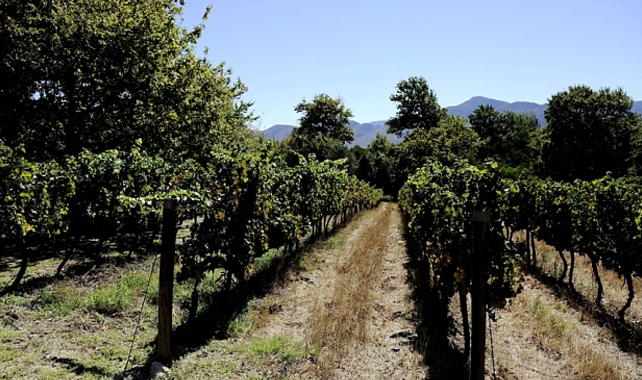 “It didn’t just start with my father,” he says. “My grandfather was an opposition member of parliament and in some form or another was at war with the Nationalist party, the Afrikaans governing party, for most of his life. And my father had even more radical brothers and sisters, one of whom was an Anglican churchman who was jailed and put under house arrest after lying down in front of bulldozers that were clearing squatters’ houses. And I’ve got quite a radical aunt, Diana Russell, who wrote books that were banned in SA.”

This fearless spirit is apparent in the way he set about managing Hamilton Russell, which he bought from his father in 1994.

As with many other Cape wineries, social conscience is integral to this business. A preschool centre was set up to take care of children not just of their own farm workers but all those in the area. The Hamilton Russells are also active supporters of the biodiversity in wine initiative.

“Leopards come through. We’ve got bat-eared foxes, which are beautiful and quite rare things, mongeese, four different species of buck or deer, more species of flowers in the area around our property than in the whole of the UK. It’s fantastic. But it’s highly threatened. It’s important to keep it clear of alien vegetation and watch how fire is handled, and most farms are pretty active in that.”

And then there’s the wine, of course. Anthony was an early mover when it came to getting hold of better clonal material for the vines, arranging with the semi-governmental body that brought in botanical material to plant it at Hamilton Russell, giving the property a four-year head start. Soil studies ensured the vines went in in the best places. “We learnt that the very heavy clay soils are what give us the essential Hamilton Russell-ness.”

Year by year, hurdle by hurdle – the years after the 2008 crash were very difficult, economically – the wines and the business have continued to grow in quality. The wines are on the right; try them.

A buttery, putty-like warmth is undercut by vivid, lemony acidity. This is a chardonnay that glows with a soft oak spice that comes from using different ages and different degrees of toasting (the wood is literally toasted inside with a flame) of barrels. 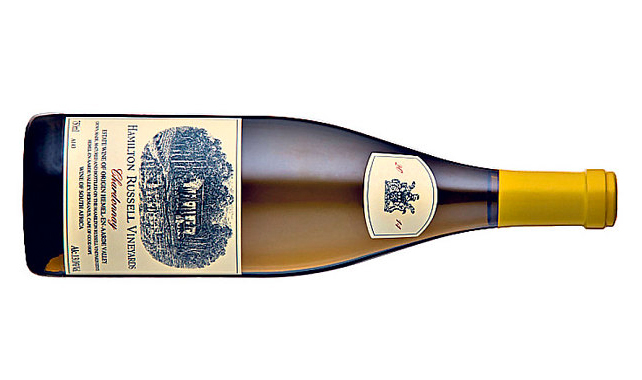 A clearly South African pinot noir that tastes of dark berries and has firm lines and structure and a gently meaty, savoury, animal undertow that makes me see why Olive Hamilton Russell likes to serve this delicious wine with biltong ravioli. Very impressive. 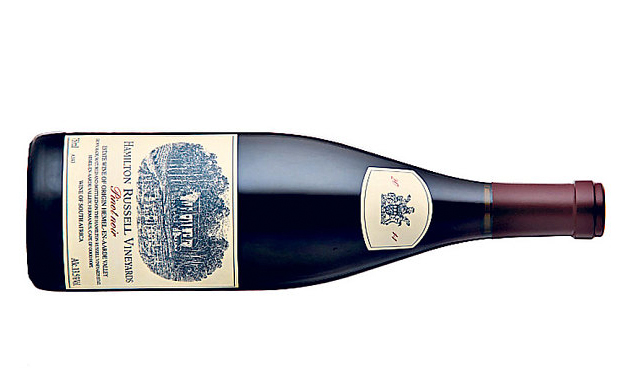 Hamilton Russell makes only chardonnay and pinot noir. Southern Right was founded by Anthony Hamilton Russell and produces pinotage and this sauvignon blanc. It tastes very South African, twangy and almost solid, like cold-pressed gooseberries with gunpowder. The whale on the label is a nod to the whales you sometimes see waving their tails in the bay.

View original article at The Telegraph: Why South Africa is thrilling the wine world