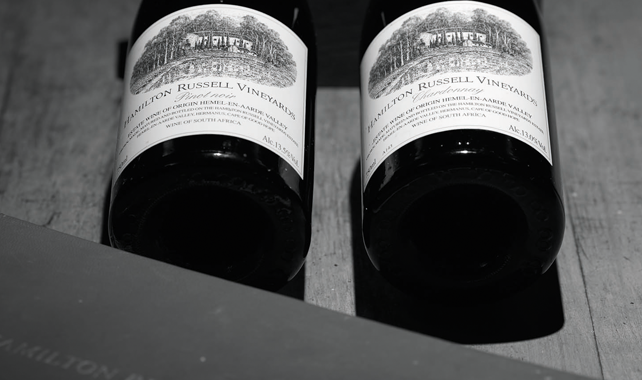 Top US Wine Magazine, The Wine Spectator, has just released their Editors’ choice of the 33 most exciting new wines worldwide – March 7th, 2007.

Six recent vintages of Chardonnay have scored 90 and above in the Wine Spectator, with a wine needing to be regarded as “Outstanding” to obtain a score of 90.

In addition, well known US palate, Steve Tanzer, has just released a series of ratings in a “Focus on South Africa” in which both the 2005 and 2006 Hamilton Russell Vineyards Chardonnays scored 92/100.

Our 2007 harvest will be completed by the end of next week. We are currently harvesting some of our best Chardonnay sites and all looks to be on track for another excellent vintage!

All the best and thank you for your ongoing support!