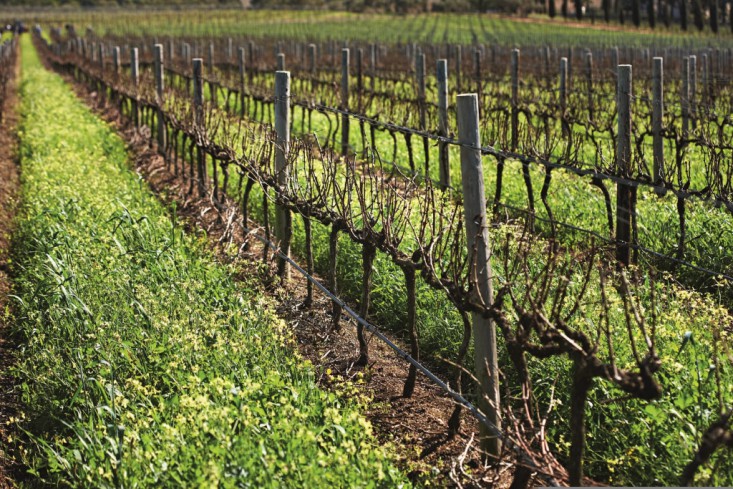 Our 34th vintage of Hamilton Russell Vineyards Chardonnay – the 2015 – is now available for sale. We expect this vintage to be very well received (see vintage write-up below) and those of you who know our Chardonnay well, will appreciate the additional depth and generosity of texture this vintage afforded. The deep, pure, fruit perfume is dominated by ripe pears, which is always a sign to us of having picked at perfect ripeness for the year. Sadly our very low yields were even lower in 2015, resulting in a drop of 14% in our total production. Given that our 2014 sold out uncomfortably early, we expect the supply of our 2015 to be particularly tight. A highly rewarding aspect of this vintage for us was the success of our organic practices – another first for the Hemel-en-Aarde Valley. We have found a greater purity of fruit and more precision in our wines, which we expect to become even more marked as the benefits of being organic accumulate over time. The trade price for our Hamilton Russell Vineyards 2015 Chardonnay is R 236.90 per bottle, excluding VAT. 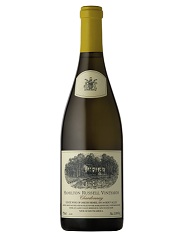 2015 was an extraordinary vintage – unlike anything we have experienced before. It started a full 2 weeks early and finished over a period of 4 weeks (on February 20th) instead of our customary 7 weeks. The grapes were extremely healthy with thick skins and an unusually low juice content and the resulting wines are fuller and more sumptuous and concentrated than the 2013’s and 2014’s. Full ripeness was achieved surprisingly quickly and this happened despite the average maximum temperatures for the crucial months of Dec, Jan, Feb and Mar being lower at 24.95 Centigrade than our long term average of 25 Centigrade. This makes 2015 cooler (surprisingly) than the celebrated 2013, 2012 and 2009. Another previously unexperienced feature of 2015 was the very high yeast conversion rates of grape sugars to alcohol. This was an industry wide feature and 2015’s, to be phenolically ripe, needed higher alcohol levels. A much drier and slightly warmer Spring than usual, in part accounts for the early harvest, combined with a drier and slightly warmer than average January. The harvest period had just over half of the average rainfall for the period. Greater sunlight intensity in the build-up to harvest also sped things up. 2015 was the first organic harvest (with some biodynamic features) for us and we have been thrilled with the results in our wines. We simply feel much better about what we do and we have been brought even closer to our all important vineyards.

We sincerely hope you enjoy our 2015 as much as we do. All the best and we hope to see you on Hamilton Russell Vineyards at some point in 2016!